BELLEVUE, Wash. – PACCAR Inc. has announced a recall of 455,458 Kenworth and Peterbilt trucks because of concerns that a blown fuse could prevent the illumination of dashboard warning lights in the case of a malfunction in the trucks’ antilock brakes or electronic stability control.

The risk of an accident increases when a driver is unaware of a faulty indicator light, according to documentation submitted by PACCAR to the National Highway Safety Administration in early April.

According to PACCAR’s submission, “The NAMUX software illuminates the Tractor ABS/ESC Lamps when the voltage from the ABS/ESC ECU at a specific input pin of the CECU cab controller drops below 25% of the battery input voltage present at the CECU. In the instance where the ABS/ESC ECU loses power (i.e. the fuse blows) the voltage being measured may not drop below the 25% voltage threshold; thus, the ABS and/or ESC malfunction lamp will not illuminate.”

“This recall is an outgrowth of investigation performed in connection with 18V-368. Further testing showed a larger population of vehicles was affected and proposed remedies were not effective,” PACCAR stated. “A new testing matrix and a bench test were developed in September 2018.”

The remedy consists of updating the NAMUX software within the cab control module, according to the report.

The following trucks are affected by the recall: 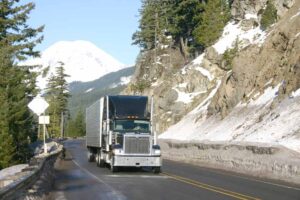 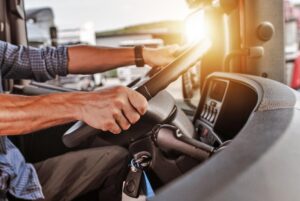 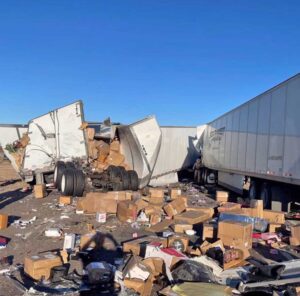