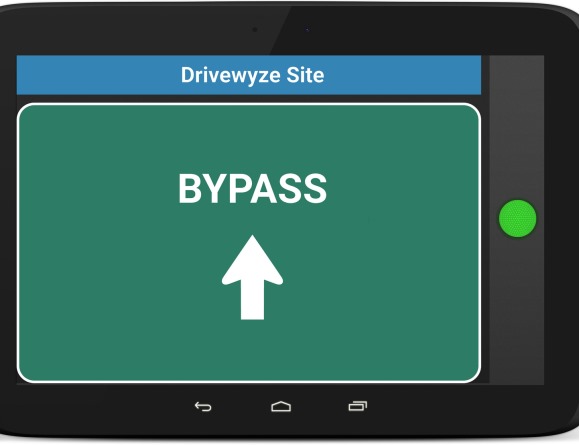 Drivewyze is integrating with the Green Light Program through its back office, so that customers can use their Drivewyze-equipped electronic logging device to access bypass opportunities. Activation of the new sites will take place over the next few months.

“Carriers and drivers using our weigh station bypass service won’t need to separately sign up for the Oregon Green Light program, install a separate transponder, or incur any additional cost,” said Brian Mofford, vice president of government experience for Drivewyze. “This is great news for Drivewyze customers travelling on Interstate 5.”

The integration comes as a win for the State of Oregon as the state has continued to grow its program while offering bypass opportunities to more trucks, said David McKane, safety program manager at the Motor Carrier Transportation Division (MCTD) at the Oregon Department of Transportation. Since its deployment in 2001, OGL has provided more than 25 million preclearance bypasses to nearly 4,000 participating truck fleets and operators. In cost savings, according to the OGL program, that equates to 2 million hours saved for truckers, and more than $250 million saved in operational costs.

“By seamlessly integrating our two systems and providing weigh station bypasses to Drivewyze customers, our agency can realize OGL’s full potential by offering even more bypasses to safe truck fleets and operators,” McKane said. “With fewer trucks pulling in, traffic congestion in and around our state’s busiest weigh stations and ports of entry will be reduced.”

Agencies like the MCTD find that by reducing congestion at weigh stations, they can improve traffic safety, particularly in dense urban areas like Portland, Mofford said. Merging in and out of traffic to enter and exit a weigh station can create serious safety issues for drivers as they deal with changing lanes in bumper-to-bumper traffic or in traffic moving at widely varying speeds, he said. As traffic inside the weigh station piles up, a lineup of trucks can form. This can create even bigger problem for truck drivers and the motoring public when the lineup backs up into the highway or interstate before enforcement officers can temporarily close the station or wave trucks off.

“By keeping their compliant trucks traveling on the mainline, safe fleets and operators avoid burning more fuel while waiting at the scale house for unnecessary inspections or merging into traffic and getting back up to highway speed,” Mofford said. “Plus, enforcement officers can keep the stations open without creating or contributing to more congestion.”