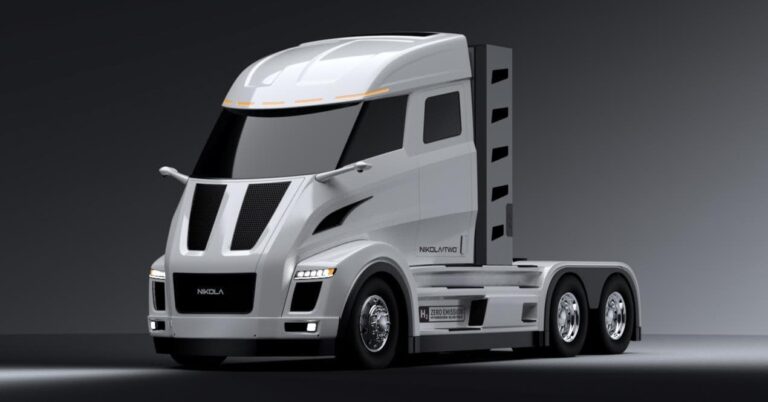 PHOENIX — Nikola, the designer and manufacturer of hydrogen-electric CMVs, electric drivetrains and energy storage systems for heavy-duty commercial trucks, has signed a $16 million order to buy equipment for the next phase of its fuel cell development lab, the company said today.

Noting that the order is part of an overall investment representing “several hundred million dollars,” Nikola Motor Company President Mark Russell said more about the deal will be revealed April 16-17 in Scottsdale, Arizona, at a “Nikola World event.”

“It is critical that we move fast and have the best equipment as part of our truck development process,” said Russell. “By creating our own facility, Nikola will be able to test and validate its fuel cell components in half the time it would take other OEMs and third-party labs.”

According to a Nikola news release, the fuel cell lab will be “the most advanced fuel cell research and development facility in the world,” enabling the company to validate and test its entire fuel cell system, test components independently, and “set a new benchmark for heavy-duty fuel cell systems.”

Registration information for the Nikola World event is at www.nikolamotor.com.