AUSTIN, Texas — Tesla founder Elon Musk is planning a major event surrounding the opening of his new Gigafactory in Austin on Thursday.

Dubbed Cyber Rodeo Giga Texas, there is much speculation that the event will feature an updated version of the hotly-anticipated Tesla Semi, an all-electric Class 8 tractor.

Electrify News, which covers all things Tesla, featured a recent photo from a drone operator showing the Tesla Semi, along with a staging area, at the Austin Gigafactory. The website notes that the semi in the photo appears to be an updated version of the original concept.

The factory is enormous, spanning 4 million square feet. It will manufacture Tesla vehicles, including the Semi and Cybertruck. 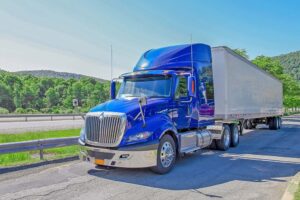