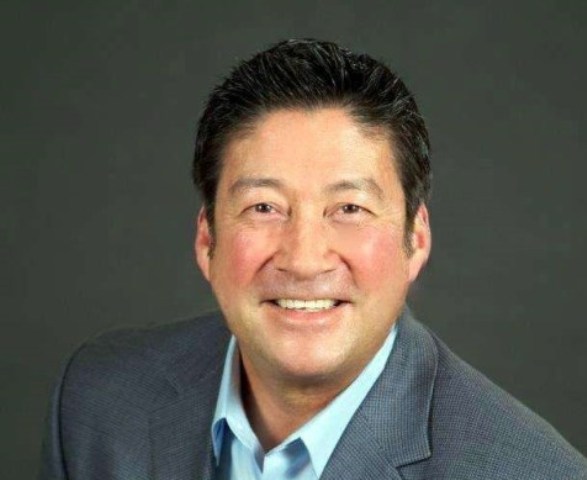 “Mike has worked incredibly hard during his tenure at FedEx to support state trucking associations from coast to coast,” said TAEC Immediate Past Chairman Kendra Hems, president of the Trucking Association of New York. “TAEC is thrilled that we get to recognize Mike for his efforts and professionalism over the years with our most esteemed award.”

“I am both honored and humbled to receive the J.R. “Bob” Halladay Award. It was at the urging of one of my early FedEx team mentors, Jerry Hughes, that I began my involvement with both TAEC and ATA organizations, with the support and encouragement of my FedEx Government Affairs management team,” said Yadon, who is the FedEx manager of government affairs. “Both organizations have played an integral part in my development as a government affairs professional representing the trucking industry as our most vital link in the global goods movement chain. The combination of outstanding state trucking association executives, staff and active industry and allied members addressing critical state and local issues impacting the industry, working collaboratively with the American Trucking Associations at the national level, makes for a most effective, respected and recognizable voice for the industry.”

Yadon has worked for FedEx Corp. since 2000, increasing the organizations’ footprint within all 50 state trucking associations. The Halladay Award is not presented on an annual basis. TAEC rotates its annual meeting between four regions and the host region can elect to present the award when it deems an individual who “supports and provides outstanding assistance to the work and efforts of state trucking associations” worthy of the award. Yadon was recognized by TAEC Region I for his contributions to the trucking industry.

“Our region, representing the northeastern states, values Mike’s advocacy on the state level. He’s a true champion of trucking,” said Joe Sculley, president of the Motor Transport Association of Connecticut and chairman of TAEC Region I. “I think I speak for all state trucking association executives when I say we all look forward to continuing to work with Mike to advance the interests of trucking within our states and across state lines.”

TAEC established the J.R. “Bob” Halladay Award in 1990 and honored the first recipient, R. Charles Back of Ryder System, one year later. The award is named after Bob Halladay who held a long and distinguished career in the trucking industry beginning in 1952 with his appointment as the Managing Director of the Kansas Motor Carriers Association. Halladay was instrumental in developing legislation in the 1950s and 60s that enabled the trucking industry to assume a vital role in post-war America. In 1965, Halladay accepted the position of Director of Interstate Cooperation with ATA. He remained with ATA for the rest of his professional career, holding a variety of positions and retiring in 1990 as Senior Vice President of Federation Relations and President of the industry publication, Transport Topics. Halladay passed away in September of 2012.