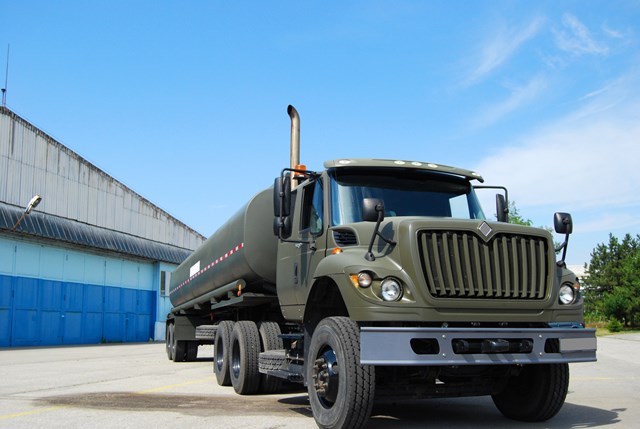 GRAIN VALLEY, Mo. — The Owner-Operator Independent Drivers Association (OOIDA) has told the Federal Motor Carrier Safety Administration that the agency’s pilot program to allow persons under the age of 21 with military driving experience to operate commercial vehicles in interstate commerce should be used to benefit veterans rather than as a test case for reducing age requirements.

“OOIDA agrees that military experience often lends itself to a successful career within the industry,” OOIDA President and CEO Todd Spencer wrote in comments submitted to FMCSA. “However, we have some reservations about lowering the age of drivers to address a perceived driver shortage. We hope that the proposed program will serve to benefit military veterans, rather than as a test case for changing the age requirements of CMV drivers engaged in interstate commerce.”

Evaluating the safety of younger drivers, specifically those between the ages of 18 and 20, is not a new idea, Spencer wrote.

“Previous research has shown that most drivers under the age of 21 ‘lack the general maturity, skill and judgment that is necessary in handling commercial motor vehicles,’ while other studies have shown that the prefrontal cortex, which is the portion of the brain responsible for complex cognitive behavior and decision-making, does not fully develop until mid-20s and that adults are better equipped to recognize errors in decision-making,” Spencer wrote. “While military experience may offset these scientific findings, the structure of the proposed pilot program will make it difficult to determine safety performance of under-21 veteran drivers compared to rest of the industry.”

The comments listed three main concerns about the pilot program:

“OOIDA membership includes thousands of professionals who have proudly served in our armed forces and have successfully made the transition as a civilian truck driver,” Spencer wrote. “We support the mission of the pilot program to allow more veterans into the trucking industry as they return home from their service. As such, FMCSA should take the highest level of care to administer, monitor and review this study. Any findings from this pilot program should only be used to infer the success or failure within the scope of veteran drivers. Participants in the program will have received a much higher threshold of training than current entry-level driver requirements. The results should not be applied to any broader efforts at lowering the minimum driving age.”