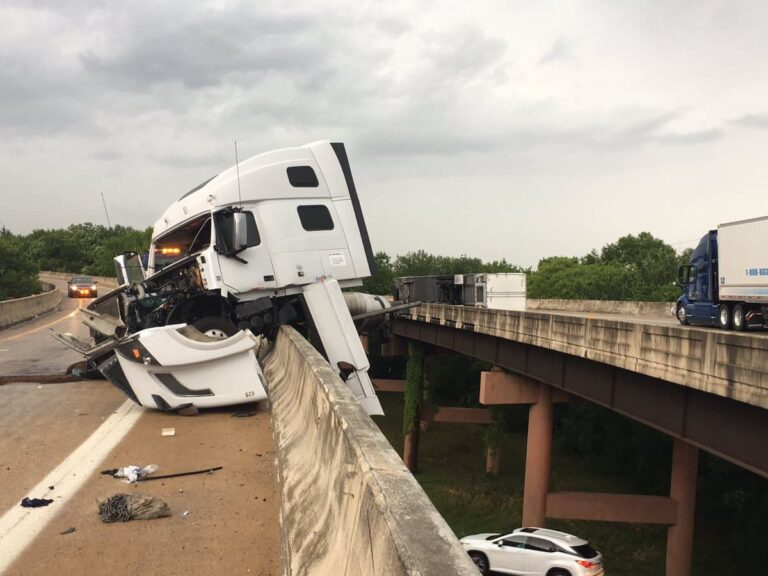 WASHINGTON – The Advocates for Highway and Auto Safety (AHAS), an alliance of consumer, medical, public health and safety groups and insurance companies and agents, today released its “2020 Vision for Safety.” The 57-page report outlines areas Advocates will be focused on improving this year and a state-by-state report card on all 50 states based on the passage of 16 laws recommended by the organization.
Cathy Chase, president of AHAS, noted that at the start of a new decade, the organization’s “clear vision is to eradicate the horrific death and injury toll occurring on our roadways.” Chase noted that every day, approximately 100 people are killed and nearly 7,500 injured in motor vehicle crashes.
“The economic devastation inflicted on families from crashes also comes with a significant annual economic cost of $242 billion,” Chase said. “This results in each person living in the U.S. essentially paying a “crash tax” of $784 every year.”
The “2020 Vision for Safety” is AHAS’ 17th annual report, and it focuses on five areas of motor vehicle laws – occupant protection, child passenger safety, graduated driver licensing, novice teen drivers, impaired driving, and distracted driving. Regardless of the category, responsibility for increased highway safety falls on manufacturers of vehicles and child safety restraints, each state’s Department of Motor Vehicles, Law Enforcement, manufacturers of technology such as cell phones, lawmakers, and motor vehicle operators. The five areas for law improvement fall under seven overall issues of concern for AHAS. And, while only one area of emphasis is truck-specific, drivers should become educated on all of the AHAS issues of concern, as they share the road with motorists less educated and careful when it comes to safety.
In 2018, fatalities in motor vehicle crashes were down 2.4% from the previous year. Still, over 36,000 people died in crashes and 2.7 million were injured. Nearly half of those killed in crashes were unrestrained, 14% were motorcyclists, and 2,841 died as a result of distracted driving.
Chase introduced seven areas of motor vehicle safety on which AHAS is working to improve:
• Driver Assistance Technology: a proven aid in avoiding or mitigating crashes, but lacking minimum performance standards or requirements for all new vehicles
• Autonomous Vehicles: technology that may become of great benefit in the future, such vehicles are developed and deployed without insufficient information. Public opinion polls indicate a high rate of skepticism and fear of this developing technology.
• Drug-impaired driving: legalization of marijuana in many states has led to an increase in drivers impaired while behind the wheel. In surveys, 12 million people nationwide admitted to using marijuana while driving.
• Automated enforcement: traffic laws such as speeding and ignoring traffic lights are increasingly enforced via technology. Drivers and passengers are more likely to be injured while sitting at a stoplight then any other type of crash. Increased technology use will significantly reduce these statistics.
• Rear seat safety: whether it involves the proper installation of child restraints, failure to use them, or drivers who forget a child is strapped into a safety seat behind them, action must be taken to require a detection and alert system to decrease the dangers of equipment required to increase safety.
• Pedestrian and Bicyclist Safety: roadways are not used by only motorists. Bicyclists and pedestrians are at increased risk of injury or death. Vehicles, however, can be designed with features to make collisions with less protected users less catastrophic.
• Large Truck Safety: in 2018, 4,951 people died in crashes involving large trucks, a 46% increase since 2009. Likewise, 100,000 people are injured in such crashes annually. In terms of fatalities, 97% are occupants of a passenger vehicle, not trucks. AHAS recommends additional safety measures in truck design and requirements including speed limiting devices, automatic electronic braking systems, and underride guards to prevent crashes in which a passenger vehicle becomes trapped beneath large trucks.
“Over the last three decades, AHAS efforts to secure passage of legislation in state capitals, while also pursuing strong vehicle safety standards at the federal level, have resulted in significant progress toward achieving our mission of safety drivers, passengers, road users, and roads,” Chase said. “We are excited to kick-off a new decade and intend our 2020 Vision to provide clarity and inspiration to elected officials about the path to improve road safety for all.”

Advocates for Highway and Auto Safety releases ‘2020 Vision for Safety’

the photo you used – without permission – is not of a fatal crash, as your article assumes