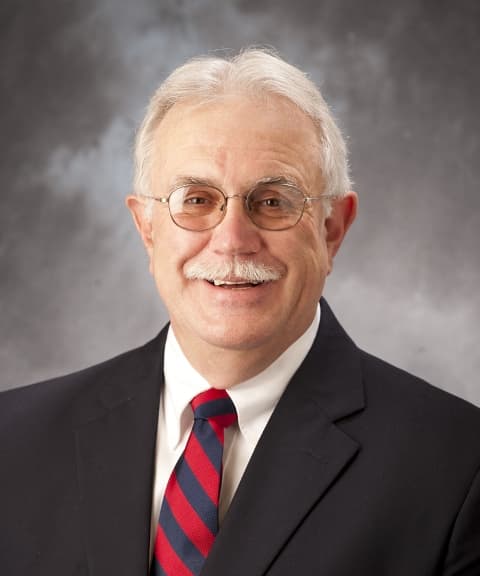 “This year’s National Driver of the Year finalists represent the best of our industry,” said ATA President and CEO Chris Spear. “These drivers uphold the important standards of professionalism and safety on the road, and I applaud them all for their dedication and hard work.”

The EROAD National Driver of the Year Award annually recognizes one exceptional driver for noteworthy and career-long professional achievements, holding a stellar safety record, and maintaining dedication to keeping the roads safe.

The driver is selected from a pool of exceptional state Drivers of the Year submitted by ATA’s affiliated state trucking associations. Each candidates’ qualifications are reviewed by a group of industry safety professional judges. These judges then narrow the field of nominees to a group of finalists who are judged by a panel of Commercial Vehicle Safety Alliance and law enforcement representatives, who select the award winner.

Parke Whitney has spent 48 years in the trucking industry after serving in the Navy and Marine Corps from 1967-1971, serving two tours in Vietnam. Whitney has been driving for John Christner Trucking for the past seven years and has accumulated 5 million accident-free miles. Whitney was nominated by the Oklahoma Trucking Association.

Rickey Sharp has been driving for Walmart Transportation for 16 years and has spent 33 years in the industry. Sharp has accumulated 3.5 million accident-free miles and has made seven state appearances and one appearance at the National Truck Driving Championships. Sharp was nominated by the Mississippi Trucking Association.

Remy Braun has spent 33.5 years in the trucking industry and spent 1984-1992 serving as a Motor Transport Operator in the Army. Braun has driven for D & D Sexton for 21 years and has accumulated 2.8 million accident-free miles. Braun has made 21 state appearances and three appearances at National Truck Driving Championships. Braun was nominated by the Missouri Trucking Association.

William Spivey has spent 33 of his 44 years in the trucking industry with TCW Inc. Spivey has accumulated 5 million accident-free miles. He was nominated by the Tennessee Trucking Association for whom he served as a Tennessee Road Team Captain in 2013.

The next step in the process is for each driver must submit a video by September 6, answering five questions regarding their careers, including success in safety, driving accident free, and a personal heroic story while performing the duties of a professional driver.

The Safety Management Council Awards & Recognition Committee then judges their video submissions and the winner is announced at ATA’s Management Conference and Exhibition, which will be held October 5-9 in San Diego.