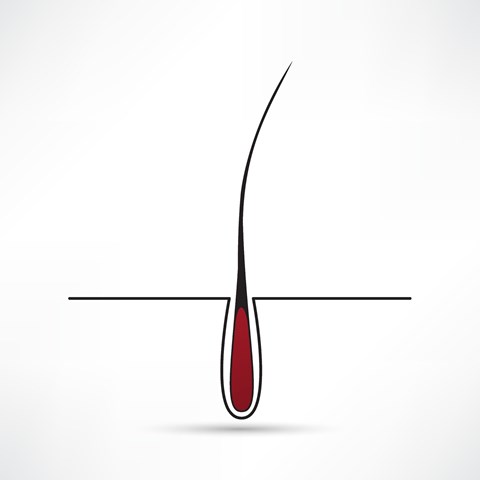 The bill, which cleared the Senate with overwhelming bipartisan approval, includes provisions on hair testing which ATA has long advocated for and worked closely with Senate Commerce Committee staff to secure in the legislation.

The bill also contains reporting requirements on the development of the Drug and Alcohol Clearinghouse and a deadline for completing work on oral fluids testing.

“We thank Senator (John) Thune and his staff for their continued persistence and commitment on this issue of hair testing,” said Bill Sullivan, ATA’s executive vice president of advocacy. “Our fleets need to depend on – and need the government to recognize – the most accurate, reliable and failsafe drug testing methods available. The time has come to get this done.”

Federal law requires trucking companies to drug test new drivers and randomly test existing drivers. Currently, SAMHSA only recognizes the test method of urinalysis, despite the inherent advantages of hair testing, which provides employers with a longer detection window, easier collection and results that are harder to adulterate. The FAST Act required HHS to issue scientific and technical guidelines for hair testing by December 4, 2016 – a deadline which was missed.

The Senate must now reconcile the bill it passed Tuesday with a companion bill in the House of Representatives before it can be signed into law by the President.

Bad idea. I believe it goes to far.you will be able to go back years into someone life.