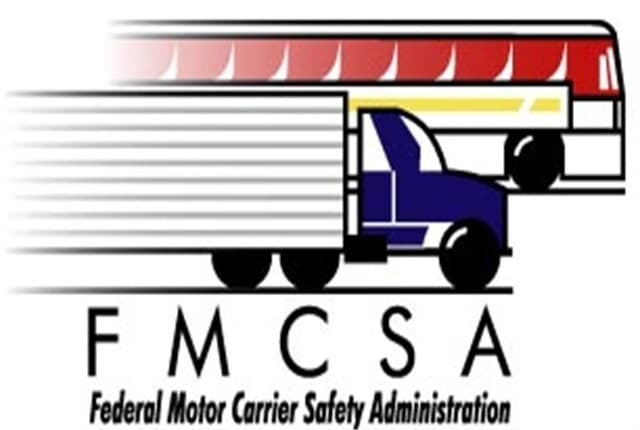 WASHINGTON — The Federal Motor Carrier Safety Administration has put a New Mexico-licensed CMV driver out-of-service and sidelined his truck after it was found he had been driving continuously for at least 38 of the 45 hours prior to crashing head-on with another tractor-trailer June 13.

Investigators also found out that the driver, Evaristo S. Mora, had either disabled or deactivated the truck’s ELD on prior trips.

FMCSA declared Mora to be an imminent hazard to public safety and has ordered him not to operate any CMV in interstate commerce.  Mora was served the federal order on July 3.

On June 13 at 3:55 p.m., Mora was driving in an active work zone along U.S. 54 in Pratt County, Kansas, when his vehicle veered into the oncoming traffic lane, colliding head-on with another tractor-trailer.

The driver of the other vehicle was killed, as was a passenger in Mora’s truck cab.

Following the crash, the state of Kansas charged Mora with two counts of involuntary manslaughter.  He was also cited for following too close and for operating a commercial motor vehicle after being declared OOS for violations of Hours of Service regulations.

Earlier on June 13, at about 10 a.m., following a roadside safety inspection Mora was placed OOS for 10 hours for failing to have any records-of-duty-status.

His CMV also was placed OOS for numerous safety deficiencies, including inoperative/defective brakes and dangerously worn tires. Mora had repairs done on the tractor, but not on the trailer.

Using global positioning system (GPS) to reconstruct Mora’s trip, which began June 11, in El Paso, Texas, FMCSA investigators estimated Mora had been driving continuously for at least 38 of the 45 hours prior to the crash.

FMCSA’s OOS order states that Mora’s continued operation of any commercial motor vehicle “… substantially increases the likelihood of serious injury or death if not discontinued immediately.”

Mora also may be subject to a civil penalty enforcement proceeding brought by FMCSA for his violation of the agency’s safety regulations.