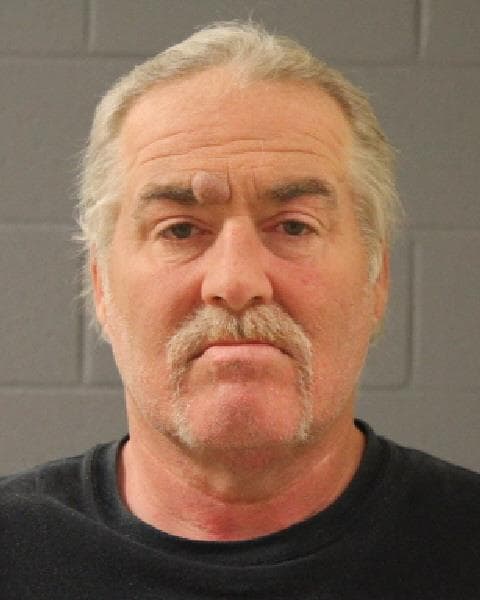 SALT LAKE CITY — A former driving instructor who was convicted in the sexual assault of a female trainee inside his truck at a training facility in Utah was sentenced Monday.

Thorpe Steele, 55, of Alvin, Texas, was convicted in January on two counts: first-degree felony rape and first-degree felony forcible sodomy. On Monday, Third District Court Judge Paul B. Parker sentenced Steele to a term of five years to life. He was immediately transferred to the Utah State Prison in Draper.

The victim told police that Steele was showing her the inside of his truck, and that he’d taken out his knife collection, supposedly to show her.

The woman said Steele then forced his hand down her pants, and that when she told him to stop, he responded that “no was not an option,” and “what happens in the truck stays in the truck.”

He then locked the truck, closed the blinds and forced her to undress.

Steele would later admit to having sex with the victim but claimed it was consensual.

A warrant was issued, and state troopers arrested Steele near St. George, Utah, on February 11, 2018, during an inspection at the Utah-Arizona port-of-entry. He had been in custody, primarily in the Salt Lake County Jail, ever since.