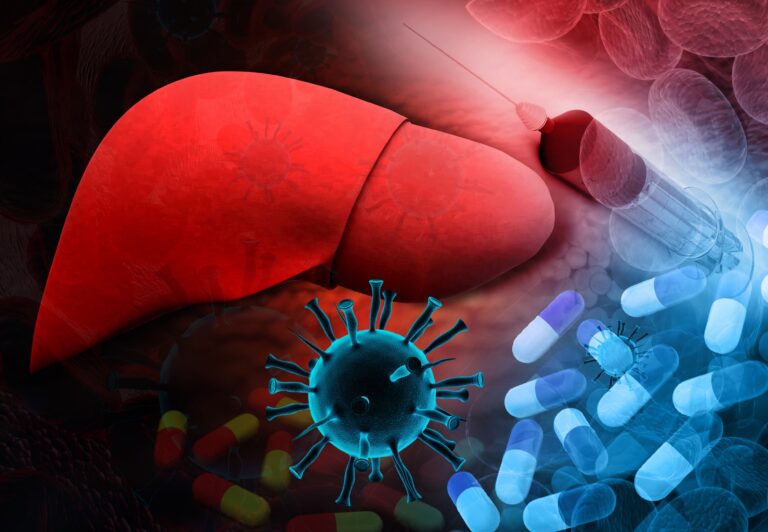 FLORENCE, Ky. — A case of hepatitis A has been diagnosed in an employee who handled food at Popeyes Louisiana Kitchen located at 7777 Burlington Pike, Florence, Kentucky, within the TravelCenters of America facility.  An ongoing investigation of the facility found that this employee worked during a period of time when ill or infectious, which included the dates of March 17 through April 5.

While it is relatively uncommon for restaurant patrons to become infected with the hepatitis A virus because of an infected food handler, anyone who consumed food or drink at Popeyes Louisiana Kitchen during the dates listed is recommended to receive a vaccination if it is within two weeks of exposure as protection from becoming ill, which would include some of the time frame listed by the Northern Kentucky Health Department.

If it was during the dates listed but it has been longer than two weeks since the specific time a person ate there, it is recommended that they still get the vaccination although it will be outside the window to protect you from contracting the illness if you were exposed at this establishment.

Anyone who consumed food or drink at this Popeyes during the stated time period should monitor their health for symptoms of hepatitis A infection up to 50 days after exposure; wash their hands with soap and warm water frequently and thoroughly, especially after using the bathroom and before preparing food; and stay at home and contact their healthcare provider immediately if symptoms of hepatitis A infection develop.

The establishment’s management is cooperating with the investigation and response activities.  It has implemented enhanced disinfection steps to address surfaces that may have been contaminated.  Employees who worked with the involved employee have been informed to get hepatitis A vaccination to protect against the virus.  Co-workers have a greater risk of exposure due to prolonged close contact with the case.  Vaccination of associated food service workers helps to protect them against infection, which further protects the public.  Handwashing and related hygienic practices have been reinforced with the restaurant management and employees.  Additionally, the Health Department has directed restaurant employees to self-monitor for any symptoms of Hepatitis A that may develop over the next 50 days.

Hepatitis A is a viral infection of the liver that can cause loss of appetite, nausea, tiredness, fever, stomach pain, brown colored urine, light colored stools and diarrhea.  Yellowing of the skin or eyes (jaundice) may also appear.  People may have some or none of these symptoms.  It could take up to 7 weeks after being exposed to the virus for someone to become ill.  Children often do not exhibit symptoms.  Any person who believes they may have symptoms of hepatitis A should contact their healthcare provider.  Additional information regarding Hepatitis A can be found at nkyhealth.org.

Hepatitis A usually spreads when a person unknowingly ingests the virus from objects, food, or drinks contaminated by small, undetected amounts of stool from an infected person. The virus spreads when an infected person does not wash his/her hands adequately after using the toilet or engages in behaviors that increase risk of infection.  Careful hand washing, including under the fingernails, with soap and water, along with vaccination of anyone at risk of infection, will help prevent the spread of this disease.