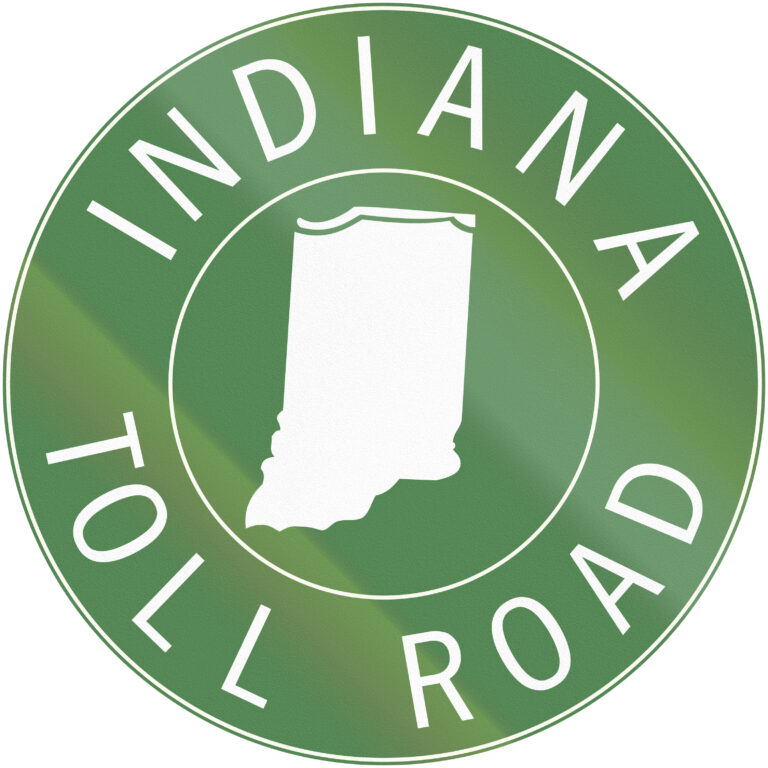 GRAIN VALLEY, Mo. — The Owner-Operator Independent Drivers Association sent a letter to Indiana governor Eric Holcomb, strongly objecting to his 35 percent truck-only toll increase on the Indiana Toll Road, as well as comments he recently made to justify his plan.

OOIDA opposes the increase, calling it ineffective, punitive and discriminatory.

“A truck-only toll increase smacks of a betrayal of reasonable public policy,” said Todd Spencer, president of OOIDA. “We are also appalled at the lack of transparency associated with a proposal that will no doubt fail to solve the state’s serious history of financial problems and bad decisions regarding infrastructure and transportation.”

In the letter, the association objected to recent comments by the governor that trucks cause “10,000 times” more damage to roads, and that truckers are “lucky they aren’t being charged 10,000 times more than cars.”

“Despite your absurd and unsubstantiated claims, truckers already pay more than their fair share in transportation-related taxes. As much as the government likes to treat them as such, truckers are not rolling piggy banks,” said Spencer.

OOIDA says that trucking is an industry comprising primarily small-businesses and that more than 96 percent of truck fleets have fewer than 20 trucks.

“They are the backbone of our economy and deliver billions of dollars of freight that supports every community in America. Tolls impose financial burdens on small-business truckers who are already operating on the smallest of margins,” said Spencer.

OOIDA also expressed concern about truck traffic being diverted to other routes, disrupting those communities and increasing congestion.

“This undermines the financial viability of the toll road itself as demonstrated by the previous operator,” said Spencer. “Our Interstate Highway System was built to provide citizens of this nation with the ability to move about freely, including the ability to transport freight in an efficient and affordable manner for the benefit of all Americans and our economy. Indiana, through the leasing of the ITR, has unequivocally jeopardized this system.”

OOIDA is the largest national trade association representing the interests of small-business trucking professionals and professional truck drivers. The group currently has more than 160,000 members nationwide.

OOIDA was established in 1973 and is headquartered in the greater Kansas City, Missouri, area.

The Toll Road emblem is ©2018 Fotosearch.

Unfair Tolling indeed, Maybe we should charge any state with this kind of PLAN, a 100% INCREASE to the Cost of moving good’s, or Better Yet, a 10,000 %.
50 years as an Independent O/O, It just keeps getting less attractive for any young Person to enter the O/O world.
Even when the trucking Industry was Regulated, Oh Back in the 50’s and 60’s, or 70’s for that matter, a Person could support a family, and save for the Future!!
Today,,, Over Regulated, and Our Pockets are wide open to any City, State, or Federal agency that needs to be Bailed Out of their Inadequacy to Maintain and Balance a Budget!!
Thanks for Listening to my Old Age Rant, God Bless America,
and God Bless The American Trucker!!

In the last few years the Indiana toll way has blacktopped close to 70-80% of the entire system with most of the black top put down in a 1-2″ thickness I believe that is the problem. CHEAP REPAIR WORK!