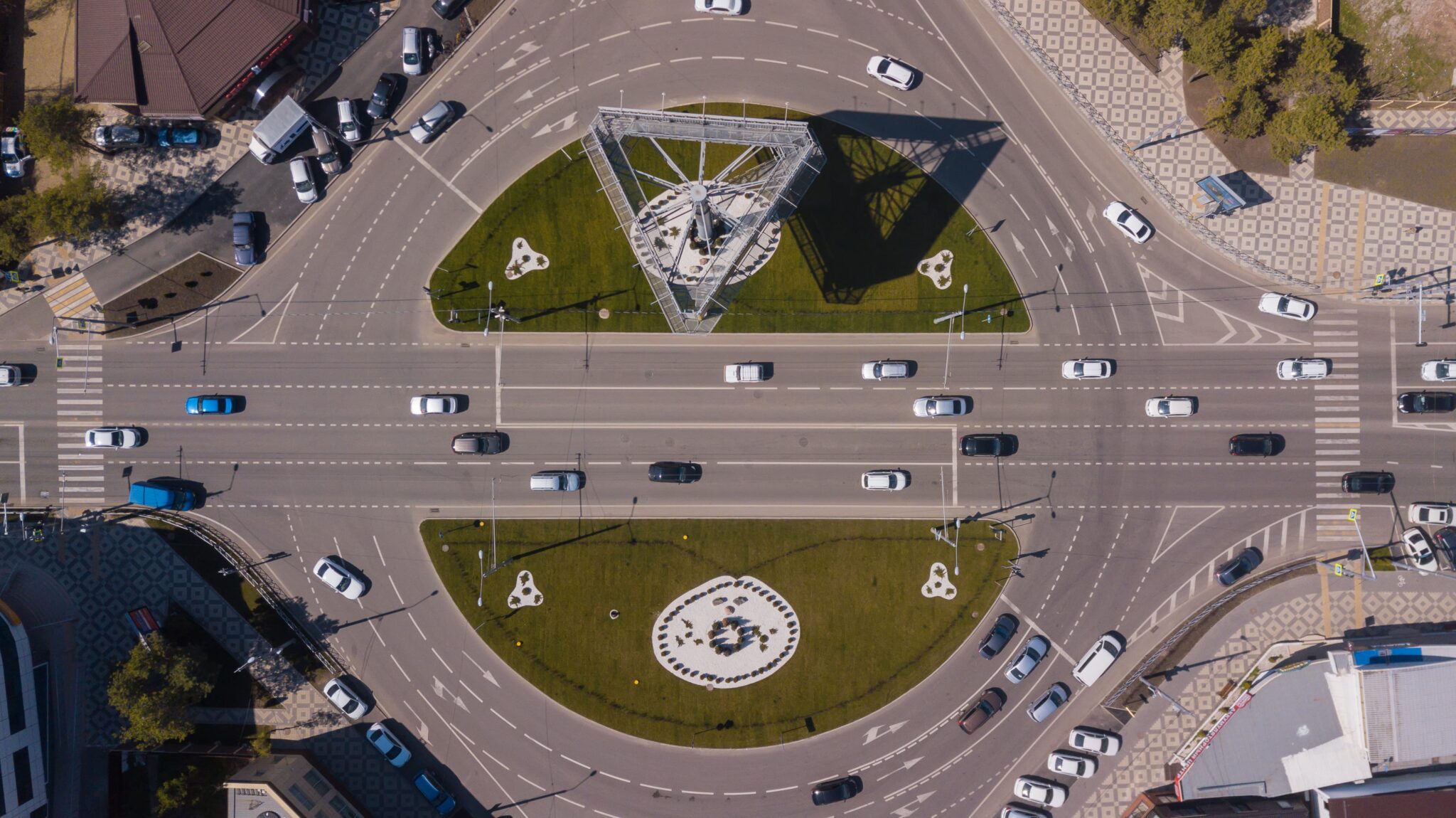 According to the NORC survey, 73 percent of the responds favored replacing dangerous intersections with roundabouts. (©2019 FOTOSEARCH)

According to an article in the Journal of the American Association of State Highway and Transportation Officials, based on a survey of 2,000 U.S. motorists conducted by NORC at the University of Chicago for the Road to Zero Coalition, the report, entitled “Underutilized Strategies in Traffic Safety: Results of a Nationally Representative Survey,” found support for a variety of motor vehicle safety initiative, including:

The only question on which those motorists polled were totally divided was lowering the blood alcohol limit to .05 in their state. Yet 56 percent of the drivers participating in the survey said they would support such a lower limit if the penalty involved fines and the suspension of one’s license rather than criminal charges.

The NORC was established in 1941 as the National Opinion Research Center.

Buttigieg aims for ‘generational’ change at Department of Transportation