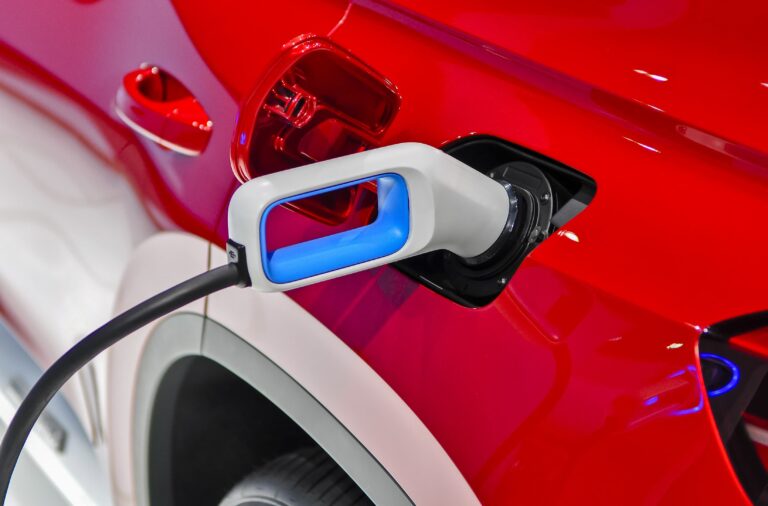 Republicans and Evers have been stealing each other’s ideas for months in a battle to rob the other side of headlines and campaign talking points.

Republicans in February co-opted Evers’ middle-class tax cut proposal with their own bill. The only difference was the GOP wanted to cover the cut with the state surplus and Evers wanted to pay for it by capping tax credits for manufacturers.

Evers ultimately vetoed the GOP proposal . Evers, for his part, issued an executive order in March calling for state agencies to remove the term “mental retardation” from their regulations after he learned Republicans were working on a bill that would accomplish the same goal.

Republican Rep. Adam Neylon on Monday held a news conference to announce a package of legislation centered on renewable energy. One of the bills calls for creating grants to build charging stations along Wisconsin interstates. Neylon said the proposal would use $10 million from Wisconsin’s share of a $2.9 billion national settlement that Volkswagen agreed to pay in 2016 for selling vehicles equipped with software designed to cheat federal emission tests.

Evers proposed spending $10 million from the settlement on charging stations in his state budget, which he introduced in February.

Neylon didn’t immediately return a follow-up message left at his Capitol office by The Associated Press after the news conference seeking comment on why the bill duplicates Evers’ proposal. The actual bill hasn’t been released yet, but Neylon aide Joe Zapf said the language will be more specific than Evers’ plan, which doesn’t lay out where the charging stations should be built.

Another bill in the package would subsidize 50% of residential customers’ renewable energy costs. Neylon estimated the subsidies would cost $7 million to $8 million over the first year. He said the money would come out of Focus on Energy, a program in which more than 100 utilities pay into a fund that offsets the cost of energy technology upgrades that improve efficiency.

The third bill would set out $500,000 in grants to reimburse employers for training workers in solar and wind energy systems. The money would come from the state Department of Workforce Development’s Fast Forward program, which supplies money for worker training grants.

The last bill calls for expanding electronic recycling programs. Neylon did not have any dollar estimates for that proposal.

The bills’ prospects are unclear. Kit Beyer and Julie Lund, both aides to Assembly Speaker Robin Vos, attended the news conference and handed out news releases summarizing the package, indicating Vos is on board.

Senate Majority Leader Scott Fitzgerald’s spokesman, Alec Zimmerman, said Senate Republicans have yet to discuss the bills as a caucus.