SCHERTZ, Texas — A Texas teenager died on Oct. 12 after jumping from a moving 18-wheeler, according to the Schertz Police Department.

Police said that the incident occurred around 10 p.m. on an access road along Interstate 35 near Farm Road 1103.

Upon arrival, authorities found a 16-year-old male lying in the roadway. Police said they initially thought the teen, who was not identified, had been hit by a car.

However, it was later determined that he had hitched a ride on the outside of the semi and fell under the tires when he tried to jump from the truck.

Police said the driver had no knowledge that the teen was on the rig. The incident is under investigation.

The death marks at least the third around the nation involving 18-wheeler stowaways being killed after either falling or jumping from rigs. Police in Atlanta said there has been a social media trend known as “rig-hopping” that encourages people, especially teens, to hop rides aboard semis.

Schertz police did not say whether this incident is part of that trend. 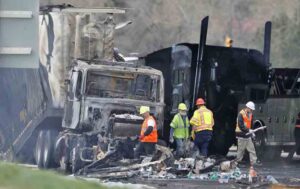 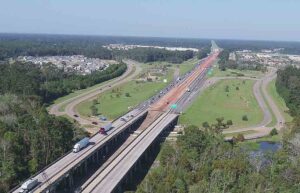 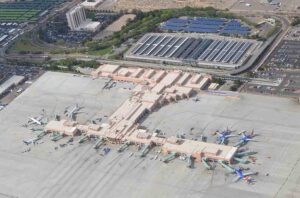 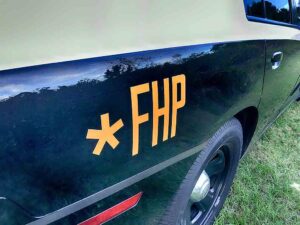 Motorcyclist run over by 18-wheeler after striking trooper’s car