LAREDO, Texas — A Texas truck driver who pleaded guilty to conspiracy to transport undocumented migrants within the United States has been sentenced to 50 months in federal prison followed by three years of supervised release.

According to the U.S. Border Patrol (USBP), on May 29, Salazar drove up in a silver 18-wheeler at the USBP checkpoint on Interstate 35 and was referred to secondary inspection point after a K-9 unit sensed something inside the trailer.

But instead of pulling up to the secondary inspection location, Salazar drove away from the scene, according to the USBP.

The Laredo Morning Times reported that agents stopped the trailer near mile marker 31 of I-35, where Salazar exited the tractor and unsuccessfully tried to run away. Meanwhile, other agents opened the doors of the trailer and discovered 108 people inside.

Border Patrol said all were determined to be in the country illegally. They were citizens of Mexico, Honduras, Guatemala, El Salvador, Ecuador, and the Dominican Republic. 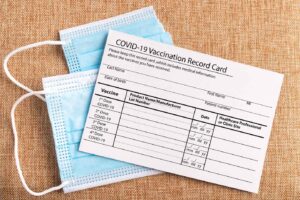 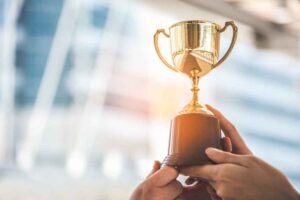 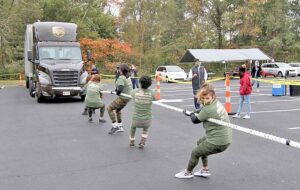 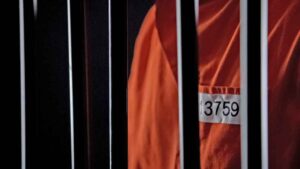 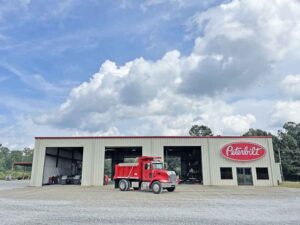