Harris County Sheriff Ed Gonzalez reported the accident on his Twitter page, though few details were available. The driver’s name has not yet been released.

Gonzalez tweeted that the truck was parked on the train tracks at 12299 Farm Road 1960 at Farm Road 2100 in the Huffman, Texas, area when it was hit.

Gonzalez said the truck detached from the trailer and traveled around 30 feet down the tracks, bursting into flames and landing upside down.

He said that “no chemicals were being transported; however, diesel fuel spilled on the tracks after the collision.” 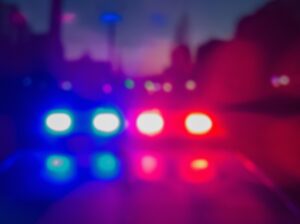