ALEXANDRIA, Va. — The Truckload Carriers Association’s (TCA) 2021-22 Chairman will be Jim Ward, president of D.M. Bowman, Inc. Ward made his acceptance speech April 20 during TCA’s virtual Board of Directors Meeting, which was held in conjunction with the association’s Spring Business Meetings.

Ward, who lives in Hagerstown, Maryland, with his wife, Starla, has been in the transportation industry for 43 years. Before joining D.M. Bowman in 1986, he started his career with the Western Maryland Railroad. Beginning in 1992, Ward joined Willis of Nashville, Tennessee, serving as managing director of the transportation. In 1999, he returned to D.M. Bowman, Inc.

Ward has a variety of interests, including outdoor activities, travel, reading and, most importantly, spending time with his family. Ward and his wife, who will celebrate 40 years of marriage this year, have two sons, Jason (spouse Kim) and Keith (spouse Sara), a grandson, Aden, and a granddaughter, Mila.

D.M. Bowman, Inc., a TCA member company for 55 years, began in 1959 when founder Don Bowman climbed into a used B 61 Mack tractor and trailer to haul coal. Bowman operated the tractor and trailer as an owner-operator with the dream of one day having 10 trucks. Bowman later founded D.M. Bowman, Inc., which obtained its first ICC Authority in 1966, adding several trucks to transport bricks from Williamsport, Maryland, to locations outside of the state. Through the years, the company has added short-haul truckload and warehousing services. D.M. Bowman, Inc., now has a fleet of 382 power units and operates eight terminals on the east coast.

The following will assist Ward as TCA’s officers:

The Truckload Carriers Association (TCA) is the only trade association whose collective sole focus is the truckload segment of the motor carrier industry. Founded in 1938, the association represents dry van, refrigerated, flatbed, tanker and intermodal container carriers. 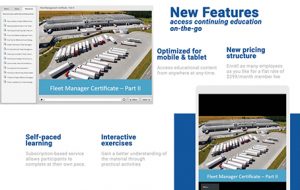 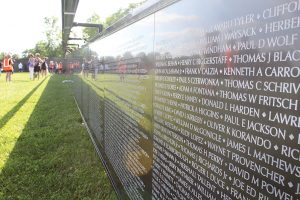 Attend a Wall That Heals event 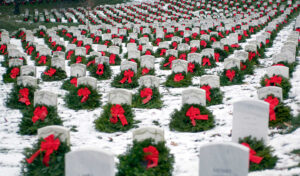 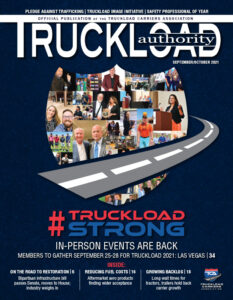 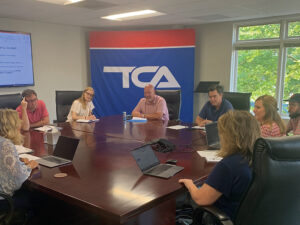