RUN! – Insane out of control semi caught on camera

The Trucker News Channel — Whose lane is it anyway?

There was a a major pileup on Highway 84 in Lubbock County, Texas Friday and it was all captured on camera.

A camera crew from the NBC affiliate in Lubbock was at the scene and captured the moments a semi-truck was sideswiped by an SUV, forcing it to rear-end another vehicle and causing it to jack-knife.

The semi-truck missed emergency crews by seconds and they can be seen jumping out of the way.

A trooper who was outside a vehicle when the crash happened was injured. The trailer rolled on top of a truck, pinning one person inside.

The trooper was taken to the hospital with serious injuries but is expected to recover. The person inside the truck was alert and talked to the first responders trying to get them out.

Officials say the extrication process lasted for several hours and eventually the person was also taken to a hospital for treatment. 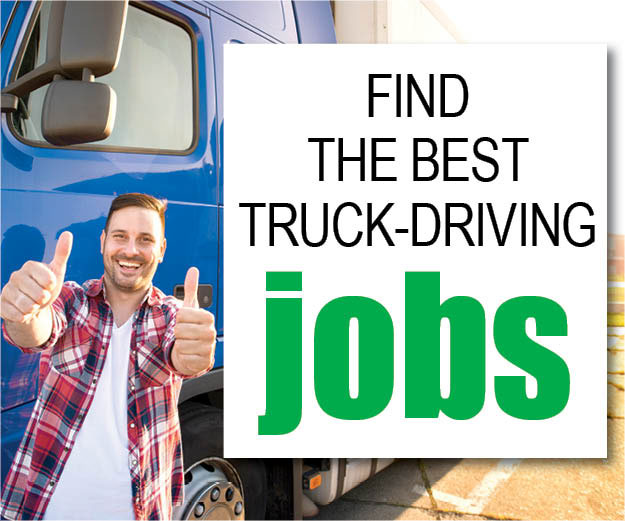