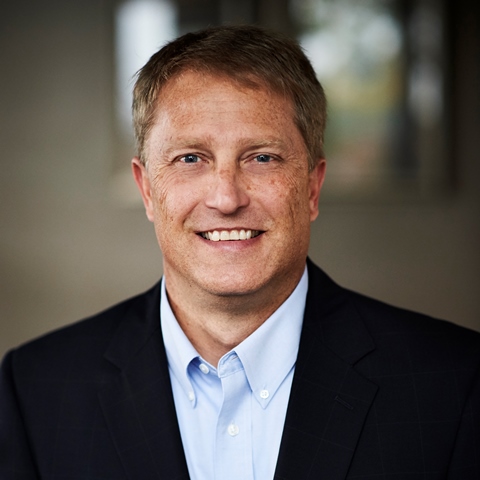 LAFAYETTE, La. — After opening 11 new locations since August 2016, Dupré Logistics’ Strategic Capacity Services (SCS) business group has tripled in size in the last 24 months and will initiate a regional reorganization as a result of the growth.

In June, Dupré reached the top 100 threshold of brokerage companies and is working its way toward the top 50, a target the company expects to reach by the end of 2019’s fiscal year, according to Mike Weindel, vice president of SCS at Dupré Logistics, who noted that the SCS business group has experienced an incredible growth trajectory during its first two years, with priorities placed on identifying the right personnel and putting the right people in the right places.

As growth plateaued this summer, Dupré leaders recognized the time had come to reorganize to prepare for the next level of service and growth, hwe said.

“We have reached a level of maturity in the work we’ve accomplished in the last two years. Now, we are ready to lay the groundwork to propel us to a wave of continued growth over the next few years,” Weindel said. “We expect to leverage our place in the marketplace and acquire the talent necessary for that continued growth.”

Weindel said he expects to increase personnel by up to 30 percent in the next phase of growth.

“We’ve recently appointed directors for the West Coast, Central and East Coast — people who are focused on sales growth and understand their regions,” said Angelo Byrd, general manager of SCS at Dupré Logistics.

The company’s new three geographic divisions will be led by Liz Giddings (east), Randy Robles (central) and David Joiner (west). The next level of growth will incorporate adding agents and offices that specialize in particular subject matter — truckload freight, flatbeds and over-dimensional cargo, air freight, less-than-truckload, intermodal agents. Byrd and the SCS national sales team will work with the three divisions to lead sales across the country.

The bottom line for the restructure is to best serve customers, Weindel said.

“We work to build genuine relationships with customers,” he said. “On one hand, we’re large enough and have the critical mass to get the job done quickly, safely and in a cost-effective way. On the other hand, we are small enough to recognize that every customer matters to us. We pay attention to our customers and the details that make the difference between good and great.”

Dupré Logistics, LLC is a privately held provider of transportation and logistics services that include energy transportation, dedicated contract carriage, logistics and freight brokerage. Dupré is headquartered in Lafayette, LA, with operations throughout North America.

Dupré Logistics Vice President of Strategic Capacity Services said growth in the SCS will increase personnel by 30 percent in the next phase of growth.