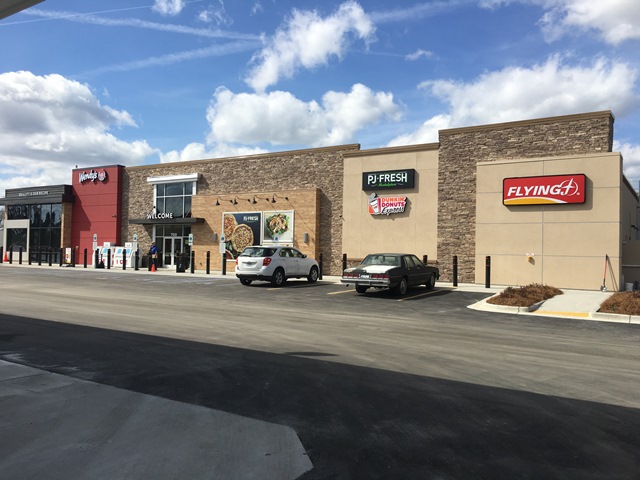 The locations feature amenities for area residents and the traveling public, while adding 142 truck parking spaces, approximately 115 local jobs and other economic benefits to the communities.

“We’re thrilled to serve the communities of Bartow, Florida, Odessa, Texas, and Tucson, Arizona, with the expansion of our network this month to deliver convenience, quality, great service and added value to local residents and professional drivers traveling the nation’s highways,” said Ken Parent, president of Pilot Flying J. “Our goal at Pilot Flying J is to connect people and places with comfort, care and a smile at every stop. The addition to our footprint of three new locations will bring the best service and amenities available on the road to travelers passing through these areas.”

The new facilities will bring Pilot Flying J’s network of stores in Florida to 30 locations, Texas to 78 locations and Arizona to 16 locations.

Parent said guests can make the most out of their experience at Pilot and Flying J locations by saving time and money with the myPilot app.

“Using the myOffers feature in the app, guests can save in-store with valuable weekly deals on food and beverages,” he said. “MyPilot app users also have access to trip planners and features for professional drivers including mobile fueling, parking and shower reservations.”