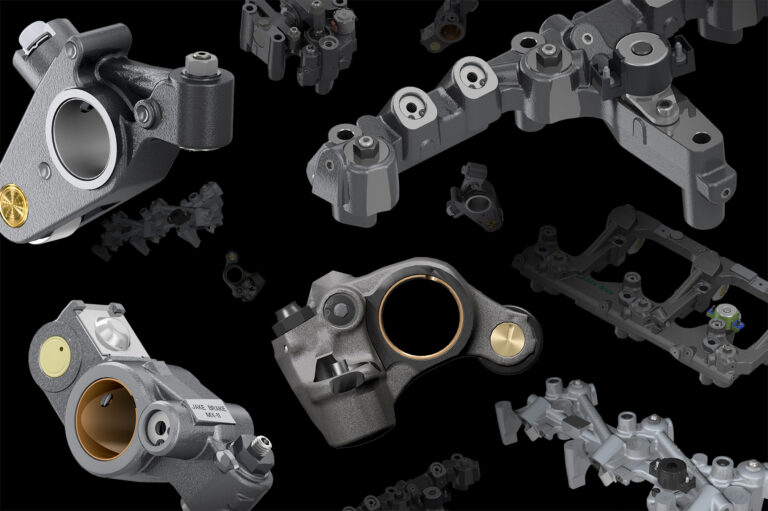 This milestone delivery comes less than two years after Jacobs shipped its seven millionth brake, and nearly 60 years after the company’s first engine brake, invented by Clessie Cummins, was introduced to the trucking industry by Jacobs.

Since the first engine brake was produced, it took Jacobs 31 years to sell its first million engine brakes, which was initially an aftermarket product and sold exclusively in North America.

İn the late 1980s trucking industry interest in the product began to increase significantly and a shift was made to OEM factory installations, according to Steve Ernest, vice president, engineering and business development, who said geographic expansion soon followed and today Jacobs is selling and delivering engine brakes from its locations in North America, China, and Europe to more than 30 customers with locations in Europe, Asia, Africa, North America, and South America.

“This delivery is a fantastic achievement and is a testament to the success our customers have enjoyed around the world with Jacobs’ components,” Ernest said. “The next millionth brake shouldn’t be far off as we continue to find new solutions and technologies that will not only continue to enhance braking performance but also help our customers find new and effective ways to improve fuel consumption and reduce harmful emissions.”