COLUMBUS, Ind – Net U.S. trailer orders for November increased more than 84 percent from the previous month but were almost 20% lower compared to November 2020, according to the newest ACT Research State of the Industry: U.S. Trailer Report issued on Dec. 21.

Before accounting for cancellations, new orders of 33,900 units were up more than 73% versus October but 18% lower than the previous November, ACT’s report noted.

Year-to-date net orders and new orders for the first 11 months of 2021 were both around 11% lower compared to the same time period in 2020, which included the COVID-stricken spring data.

“Trailer OEMs continue to be cautious regarding order acceptance, as they attempt to maintain acceptable delivery schedules given their available staffing and anticipated supply-chain support,” said Frank Maly, Director–CV Transportation Analysis and Research at ACT Research.

“The difficulty of developing pricing in the current inflationary market conditions also impacts order acceptance. OEMs are attempting to avoid the renegotiation cycles that occurred earlier in 2021, and the best way to achieve that is to extend their orderboards in small steps as the year progresses.”

Maly added, “Expect trailer OEMs to continue closely managing their backlog horizons, which now edge into the second half of 2022 at current build rates.”

Maly said that there were concerns that more 2021 commitments might need to be shifted into 2022, resulting in an additional surge in cancels.

However, “it now appears that most of that adjustment occurred in September, and excluding September, the industry has had an average 1.0% cancel rate since May,” he said. 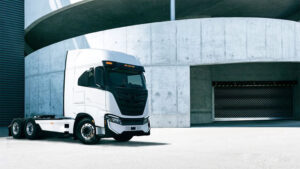 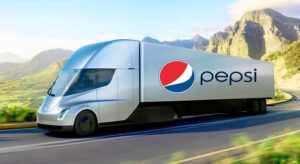