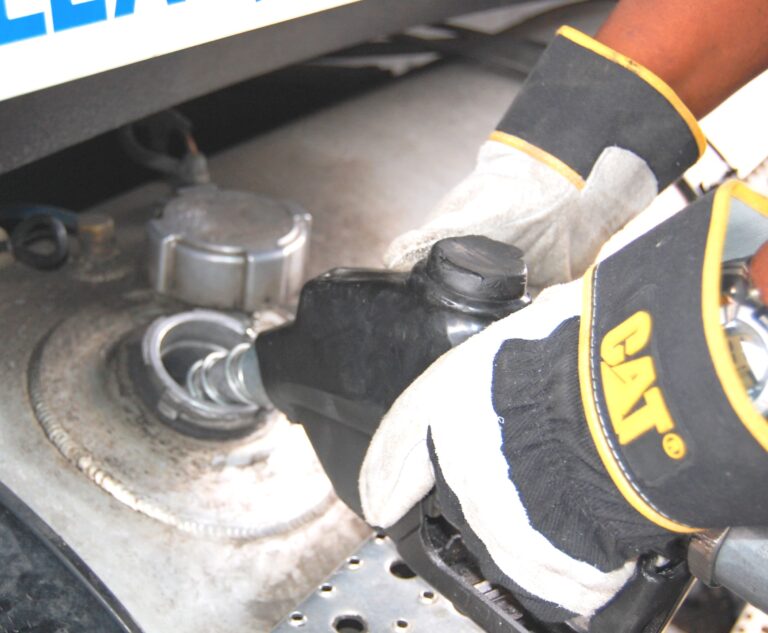 Prices were down in all 10 of the EIA’s reporting regions. The Lower Atlantic area decreased the most, 3.7 cents, to $3.217 a gallon, followed by the Gulf Coast region, which decreased 3.5 cents a gallon to $3.117.

The International Energy Agency (IEA) on Tuesday said that high oil prices were hurting consumers and could lessen fuel demand at a time of slowing global economic activity, Reuters reported.

Oil is also under pressure from rising output by the world’s biggest producers — Russia, the United States and Saudi Arabia — who are replenishing global oil inventories after more than a year of draw-downs.

For more information on diesel prices by region click here.