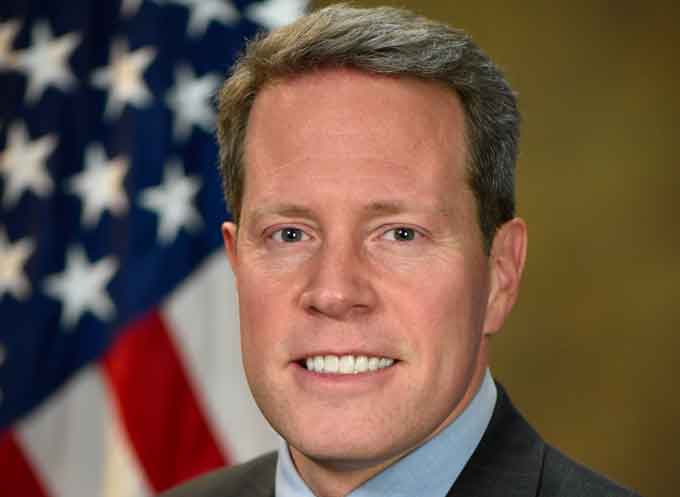 WASHINGTON — Even in the midst of a partial government shutdown, the revolving door keeps on churning.

And Marianne McInerney, assistant to the Secretary of Transportation and director of public affairs at USDOT is leaving that position.

Whether McInerney will remain with the DOT or a DOT agency could not be determined.

Hanson has been serving as one of two deputy chiefs of staff at DOT, coming there from the Department of Justice where he was the top Trump administration official at the DOJ’s Office of Justice Programs. He carried the title of acting assistant attorney general.

As the FMSCA’s second-ranking official, Cathy was principally responsible for overseeing FMCSA’s day-to-day operational programs and activities, which are performed by more than 1,100 employees located in its Washington headquarters, four regional service centers, 52 divisional offices and 31 field units.

Prior to joining FMCSA in November 2017, Gautreaux was serving as executive director of the Louisiana Motor Transport Association for more than three decades.

She is a past national chairman of the Trucking Associations Executive Council.