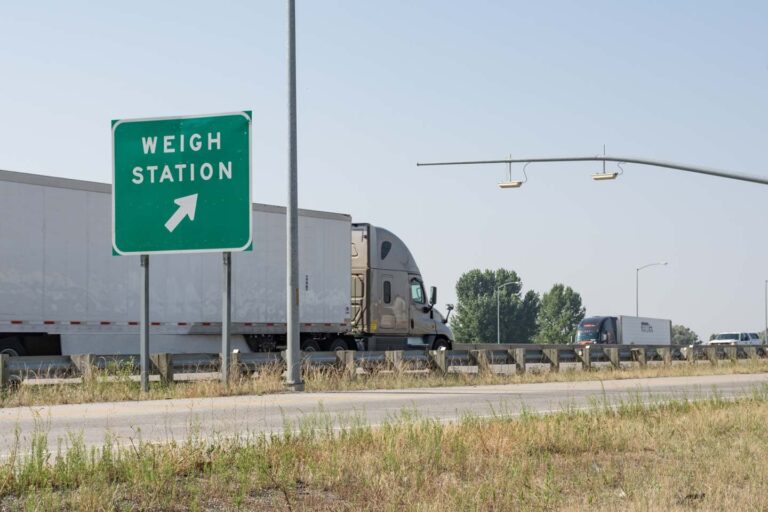 PHOENIX — PrePass is expanding into Canada.

PrePass users who want to bypass at Weigh2GoBC locations only need to visit the Weigh2GoBC website to register for the BCeID (British Columbia electronic ID), and enroll their truck(s) with the PrePass transponder for the Weigh2GoBC service.

No additional fees are required for carriers to enroll PrePass transponders in or to participate in the Weigh2GoBC program. However, service at Weigh2GoBC sites is available through transponder-based bypassing only and is not compatible with cellular bypass services.

Based on the carrier’s safety score, credentials and truck weight, drivers receive on their transponder either a green light to continue driving or a red light indicating they must report to the weigh station for a possible inspection or weighing on a static scale. Transponder use keeps safe and compliant trucks on the road, reduces travel time, improves overall highway safety and reduces fuel consumption.

The new agreement means drivers can carry just one transponder — PrePass or Weigh2GoBC — because the systems are now fully interoperable.

PrePass Safety Alliance (formerly HELP Inc.), is the non-profit provider of PrePass weigh station bypass and toll payment services. The Alliance was formed in 1993 by trucking industry leaders, enforcement agencies and state DOTs to improve the safety and efficiency of the trucking industry. The organization’s Board of Directors is comprised of an equal number of industry and government representatives to ensure that services are balanced between safety and efficiency. To date, the Alliance has invested more than $700 million nationwide to deploy services to improve safety, reduce truck-related emissions and preserve highway infrastructure. For more information about the organization, visit www.prepassalliance.org. 8