PLOVER, Wis. — The Women In Trucking Association (WIT) has announced Liz Imel as its March Member of the Month. Imel is an over-the-road (OTR) professional driver for Maverick Transportation out of North Little Rock, Ark.

Imel grew up on a farm and started driving tractors when she was just 5 years old. Her neighbor was a grain hauler, and as a teenager, Imel earned money by washing his bicentennial-painted long-nose Pete every Saturday. This was the start of her love for big trucks.

After working seven years in a farm repair shop, she went to work at a hardware manufacturer, where she started out on the package line and worked her way up to the machine setup. She continued to advance in the company to the position of press operator, and then assistant foreman. After 13 years with the company, she said, it closed because of foreign trade.

The company’s closure marked the beginning of Imel’s professional truck driving career. As a severance, she was given money for continuing education. With her oldest daughter out of school and her youngest almost out of high school, she thought, “This is my chance!” Imel started truck driving school at a local community college, and earned her commercial driver’s license (CDL).

Imel has been with Maverick Transportation as an OTR driver for more eight years. The first seven years with the company, she pulled refrigerated foods. Now, she is pulling boats and loves it.

“Unloading is a great workout. I also love that I get to go all over the United States,” she said.

Maverick has recognized Imel for her high level of customer service and commitment to safety by selecting her as Driver of the Month in October 2014 and again in February 2019. In 2019 she was also selected as Maverick’s Driver of the Year, which she said was a great honor.

As Imel reflects back on this past year and dealing with the COVID-19 pandemic, she is optimistic about the image of the trucking industry.

“One good thing that came out of this pandemic is that the general public has a newfound respect for professional truck drivers. I challenge every driver to maintain and keep that respect by being true professionals out there — while driving and parked!” she said.

“This is a great career if you are self-motivated and have a driven personality. If you are able to make split second decisions, are kind to others, and keep a smile on your face, this is a good career for you,” she said. 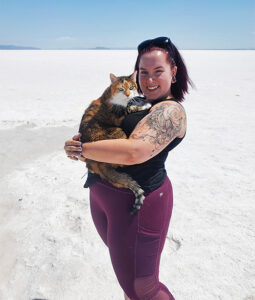 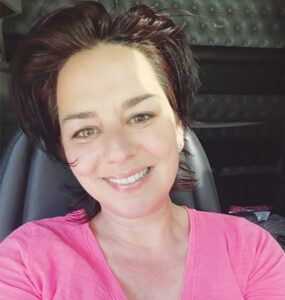 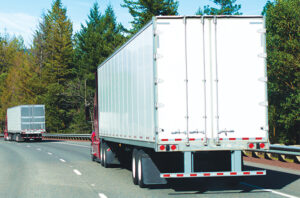